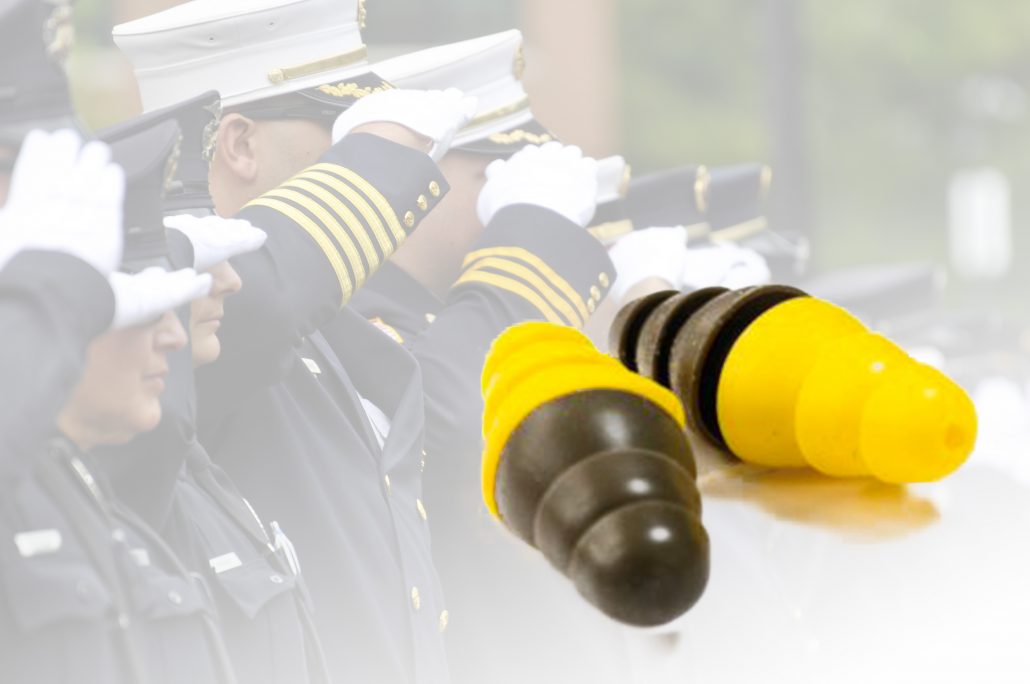 The federal judge overseeing the massive multidistrict litigation over 3M’s Combat Arms Earplugs ordered the parties on Friday to begin mediation next month and attempt to reach a good faith settlement before district courts are “flooded” with cases from the MDL.

In the order, U.S. District Judge M. Casey Rodgers said the MDL is at a “critical juncture,” with all evidence necessary to evaluate claims from the plaintiffs having been identified, and the conclusion of 16 bellwether cases giving the parties a clear idea of the risks and likely outcomes of litigation.

“At this stage, there can be no reasonable dispute that the litigants in this MDL have more data points about individual claims, and the broader whole, than any other litigants in the country,” Judge Rodgers wrote.

The judge said the coming months will have a “massive shift in focus” as 500 cases at a time will move to plaintiff-specific discovery, summary judgment motions and onward to trial, before the 233,883 plaintiffs still in the proceeding are disbursed to the trial courts. According to the order, this will put an average of 2,500 cases in each of the nation’s 94 districts, though she added some districts will see very few, while others will see many more.

“An enormous amount of time and resources will be required to accomplish this endeavor, not just from this court but from the entire federal judiciary,” Judge Rodgers wrote.

In light of the “staggering” amount of judicial resources that would be necessary for those cases to all go forward, the judge said the parties must go to mediation and try to resolve as many of the cases as possible. She appointed dispute resolution attorney Randi S. Ellis as special master for the purpose of mediating a settlement.

In the order, Judge Rodgers directed the parties to begin meeting by July 15, and ordered counsel for the plaintiffs and 3M to attend the mediation, as well as 3M’s corporate counsel and any insurance representatives who may be necessary to resolve the litigation.

Bryan Aylstock of Aylstock Witkin Kreis & Overholtz PLLC, lead counsel for the plaintiffs, said in a statement Friday, “We are prepared to mediate in good faith, per the order and direction of the court and special master.”

Representatives for 3M could not immediately be reached for comment Friday.

The multidistrict litigation was created in April 2019, and includes cases brought by hundreds of thousands of military veterans and service members. The cases allege 3M and its subsidiary Aearo Technologies LLC supplied CAEv2 earplugs to the military that were defective. Meanwhile, 3M argues the military bears some responsibility for how the earplugs were designed and delivered.

Last week, 3M asked a Florida federal judge in one of the bellwethers to slash a $50 million verdict, arguing it was excessive and out of step with the nature of the plaintiff’s injuries.

In May, Judge Rodgers slashed one plaintiff’s $55 million verdict to just under $21.7 million because of a Colorado law cap on tort damages. And in the 16th and final bellwether ruling from the initial set of cases pulled from the multidistrict litigation, a jury in May awarded plaintiff James Beal $77.5 million in damages.

Plaintiffs in the MDL are represented by Bryan Aylstock of Aylstock Witkin Kreis & Overholtz PLLC, Shelley Hutson of Clark Love & Hutson PLLC and Christopher A. Seeger of Seeger Weiss LLP.

The MDL is In re: 3M Combat Arms Earplug Products Liability Litigation, case number 3:19-md-02885, in the U.S. District Court for the Northern District of Florida.