Better Presentations: How to Stop ‘Rough-Drafting’ and Learn to Speak with Precision

Better Presentations: How to Stop ‘Rough-Drafting’ and Learn to Speak with Precision 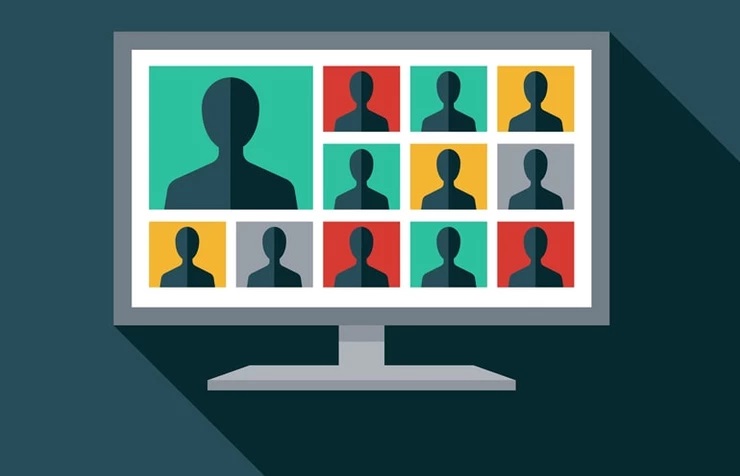 Why is it that so many lawyer presentations suffer from “hanging fragmentitis”? Here’s how to stop yourself from constantly editing, restarting and revising out loud.

When we speak, why do we so often fail to finish our sentences? Linguists must know the answer to this question, but I am at a loss. All I’m sure of is this: Lawyers find it difficult — often impossible — to finish sentences. They have some kind of built-in resistance to committing to a period. Commas, ellipses and random question marks — yes. Periods — no.

Here’s what I mean. A lawyer stands up to make a presentation to colleagues, an opening statement or a motion to a judge. She states her topic or theme, often (but far from always) in a single sentence. And then, she’s off to “The Land of the Never-Ending Sentence.” There isn’t a period to be heard for minutes on end:

“Mrs. X has been afraid for her life since the night her husband stabbed her with a kitchen knife.” (This is the complete sentence.) “Mr. X had threatened her on numerous occasions, and the police had been … uh … called to their residence more than once and in 2009 alone officers were called by … uh … by either a neighbor or the caretaker of the condos or even by Mr. X himself … uh … on one occasion, and so she has been scared and worried, especially for the … um … effect of the potential violence on her two young daughters, who she sent away to live with her … um … sister.”

Eventually, the story emerges from the thicket of verbal litter. Participles dangle, prepositional phrases attach themselves, as if by their own accord, to the beginnings of ideas or the end of a long-winded thought, serving only as a bridge to the next part of an excruciating, endless sentence.

Tangled in the verbal weed patch, like chattering language cicadas, is the cognitive wheel-spinning of habitual rephrasing:

Grab Hold of Those Dangling Thoughts

We would never leave a written sentence unfinished. Why don’t we speak with the same care? Instead, we seem to be constantly editing, hitting the delete button, starting over, revising, and rough-drafting out loud. There is a fix for “hanging fragmentitis.” When you hear yourself starting sentences over, help yourself bring that sentence to an end by doing three things.

1. Resist tacking “and” onto the ends of your thoughts during presentations.

Do this with all your intellectual muscle. Speak in phrases, working your way through sentences with precision. This keeps your brain in sync with your mouth. We often listen to lawyers who speak so fast that they cannot monitor their speech in real-time. Their brain is way out ahead of their lips. As my Uncle Bobby Wayne of Alabama once observed of a talking head on TV, “I see he’s mashing his lips together, but I can’t make out a word he’s sayin’ — and I’m sure he don’t know, either.” “And” used to string meandering sentences together litters your speech with meaningless noise.

2. End sentences with downward inflection, walking down the musical steps of each sentence.

End sentences decisively, so listeners hear that the end is approaching. They need those inflective, musical cues to help organize your thoughts in their heads. If you are asking a rhetorical question, end with the upward inflection of curiosity. Walk your voice up the musical steps.

3. Pause briefly when your sentence ends.

You should hear silence. The silence that follows the downward inflection of an audible period gives listeners a moment to process what you have said. Silence gives you a moment to formulate the first word of the next sentence. Don’t worry that the pause will be too long — 99.9% of the time, these pauses are less than a second and still sufficient to let listeners know the sentence is over. Resist the urge to rush into the next sentence.

Speaking in deliberate phrases keeps your sentences on track and prevents you from excessive starts and stops. Trust that you can speak about your topic with articulate intelligence. You needn’t second-guess yourself and force listeners to endure your public editing. Sentence fragments wouldn’t do on paper. Don’t sprinkle them throughout your spoken presentations.

Don’t be a litterbug. Period.

PrevPreviousThought Leadership Marketing: Write for Someone, Not Everyone
NextHow to Prioritize When Everything Is Urgent and ImportantNext