VIAGRA CIALIS
Viagra (Sildenafil Citrate) is a phosphodiesterase inhibitor manufactured by Pfizer and approved by the Food and Drug Administration (FDA) in 1998. It is a drug widely used to treat erectile dysfunction in men and pulmonary hypertension. Pfizer has two patents for Sildenafil, one is indicated to treat cardiovascular disease and marketed as Revatio, the patent for which was published in 1993 and expires in 2012, and another is indicated to treat erectile dysfunction and marketed as Viagra. The Viagra patent is expected to expire in 2020 in the US.

A study conducted in 2014 stated that there is an 84% increased risk of melanoma (skin cancer) associated with Viagra while other studies also suggest that it may increase the risk of vision problems like blindness. It has been said that men who use Viagra tend to double the risk of developing melanoma, the most dangerous form of skin cancer. Viagra use has been previously linked to potential health risks, including hearing loss and vision loss, which can occur within 48 hours of first use. 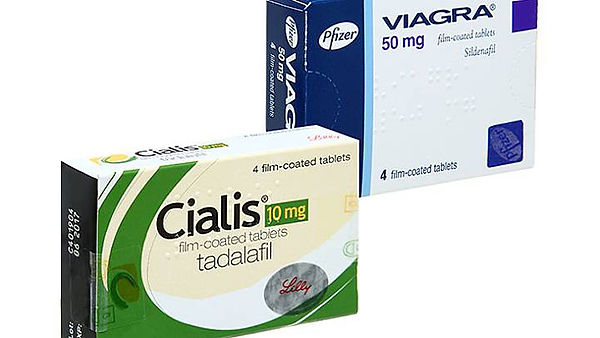 Some studies have estimated that people dying from Melanoma cancer, includes a majority of the male population. FDA approved the first-ever generic version of Viagra in 2016 to be manufactured by Teva, a Pennsylvania-based pharmaceutical company. The drug entered the market in December 2017. Since 2012, ED medications have been estimated to bring in $4.3 billion in sales worldwide.

In April 2014, a study indicated that over 25,000 men taking Viagra were 84% more likely to develop melanoma cancer. Men who previously took Viagra continued to be at risk even when the drug was discontinued.

SERIOUS ALLEGED INJURIES MAY INCLUDE: